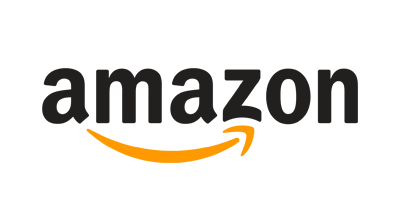 To many, the kingdom of Heaven is
just a place one goes to after you
die as a Christian. To others, there
is the question as to whether or not such a
place really does exist. Let me assure you, as
the Lord lives Heaven is real, and it is much
more than just a place for the dead.
In the natural realm, every kingdom has a
ruling king by whom it is owned. In other
words, the king has dominion over his
kingdom. The king sets up laws that govern
its operation and has the final say regarding
situations or citizens therein. In the same manner, the kingdom of Heaven is owned
by a King – He is The King of Glory, The
Lord God Almighty. Many books of the
Bible recognizes Him as such. For example,
the book of Ezra, 2 Chronicles, Nehemiah,
the gospel according to St. John, even the
book of Revelation, clearly identifies Him
as the God of Heaven. Therefore, we can
safely say the kingdom of Heaven is the
Kingdom of God or, put another way –
God’s kingdom. Unlike all other kingdoms
whose king’s reign is limited by time, His
reign is everlasting (Ps 145:13).

Cherikc

Read More
"This is a must read for anyone struggling with issues that seems insurmountable, it will help you to realize that although it's a battle God has already given us the weapons we need in our fight to take back what was stolen/lost"

Signup to our newsletter to get update information, promotions and insight.